“In the past year I have noticed more and more beautiful women are becoming fans of the TV comedy “The Big Bang Theory.‘” -Brad loudly stating.

(A WEEK OF POSTS ON THE ARTS)

At the start of 2011, WordPress issued the 2011 Post a Day challenge encouraging members to make a blog posting once a day for the full year.

I took up the challenge.

My challenge was 1/6th successful, blogging every day until I took a one week vacation that lasted 10 months. (I don’t believe in using clocks during my time off, nor calendars, evidently.)

This year WordPress presented me with this challenge:

If you were going to blog about one thing for an entire year, what would you choose?

=Look Erica is on My Blog=

With the way my mind works, I would get pretty bored blogging about the same thing for a full year, at the same time, its hard for me to resist a challenge. So I am going to modify the project a bit to make it more enjoyable for me.

And just before I announce what the topic of my project will be, I just want to make this statement. In the past year I have noticed more and more beautiful women are becoming fans of the TV comedy “The Big Bang Theory.”

I’ll repeat that statement just a little more loudly. In the past year I have noticed more and more beautiful women are becoming fans of the TV comedy “The Big Bang Theory.”

Keep that statement in mind before you ridicule me on my topic of choice for this years WordPress Challenge.

366 Comic Book Covers I Have Read This Year 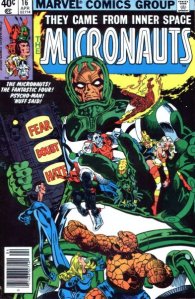 Psychoman defeats the heroes using Doubt, Fear and Hate: If I was him I'd just smash evryone with that giant remote control box of his. 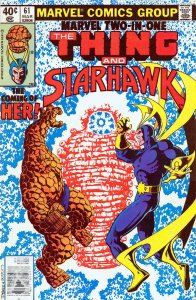 The Thing and Starhawk encounter the origin of "Her"! I guess some days it's really hard to come up with new superhero names.

The Incredible Hulk does battle with the Gardner! Hey, don't mess with the Hulk's flowerbed or there will be trouble.

Unlike her cousin, the Hulk, She-Hulk never got stuck wearing purple pants.

For those of you chanting,"Go go, King Coco!" Different Conan! 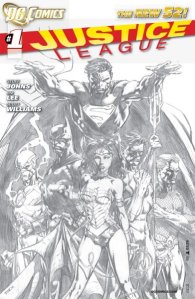 Jonah Hex comes to Gotham long before the Bat